On December 9, 1842, Prince Piotr Kropotkin was born in Moscow. Soon, Piotr and his brother, Alexei, were left without their mother. He attends school in St. Petersburg while conducting a series of research on peasants after which concludes that they are forced to obey authority but in no way respects that. Thus refuses to … Read more What is anarcho-communism and what are its principles? 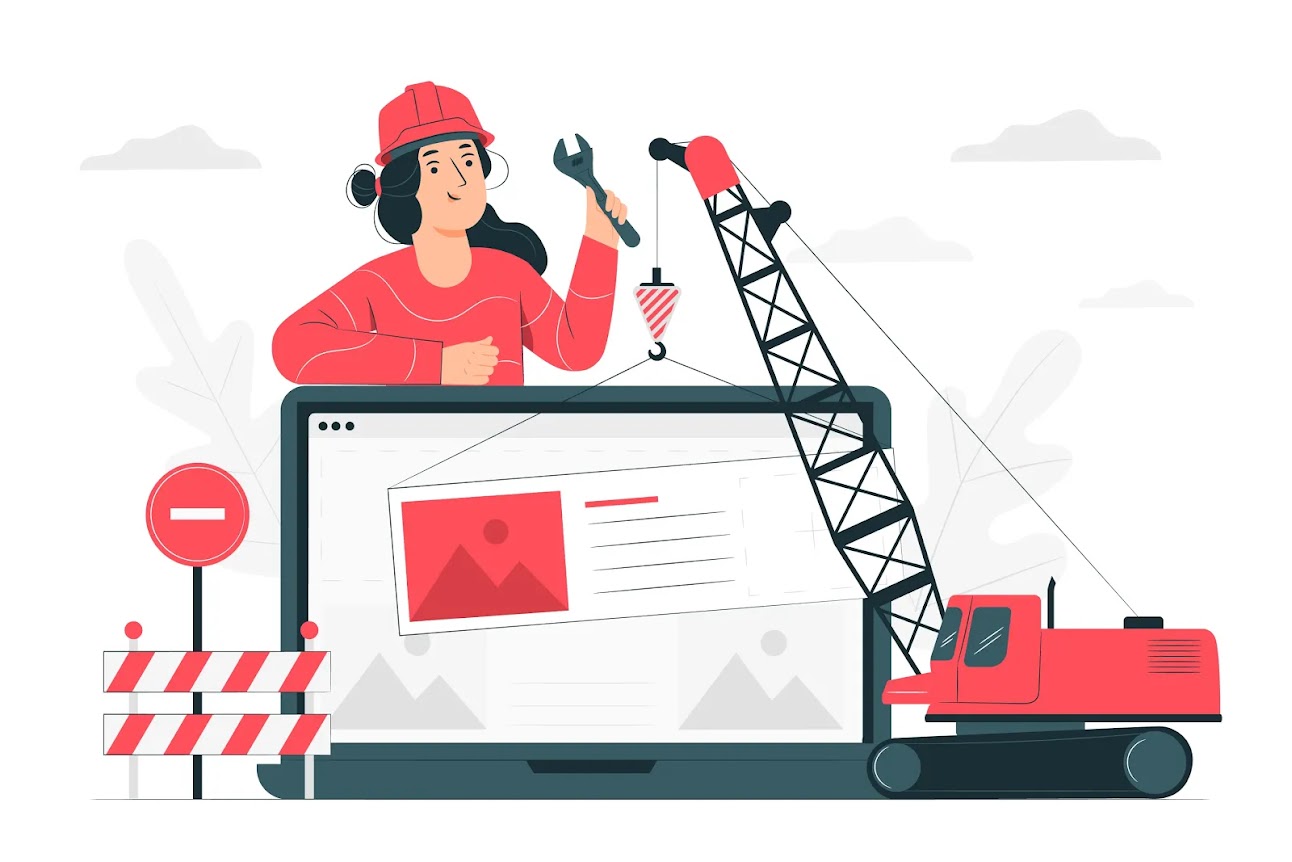 In order to ensure your online success, the design of your website is very important. No matter what you want to accomplish, site design can help your business because you will differ from your competitors and will make you look like a pro. A study shows that users need about two seconds to decide whether … Read more How To Make Your Website More Attractive 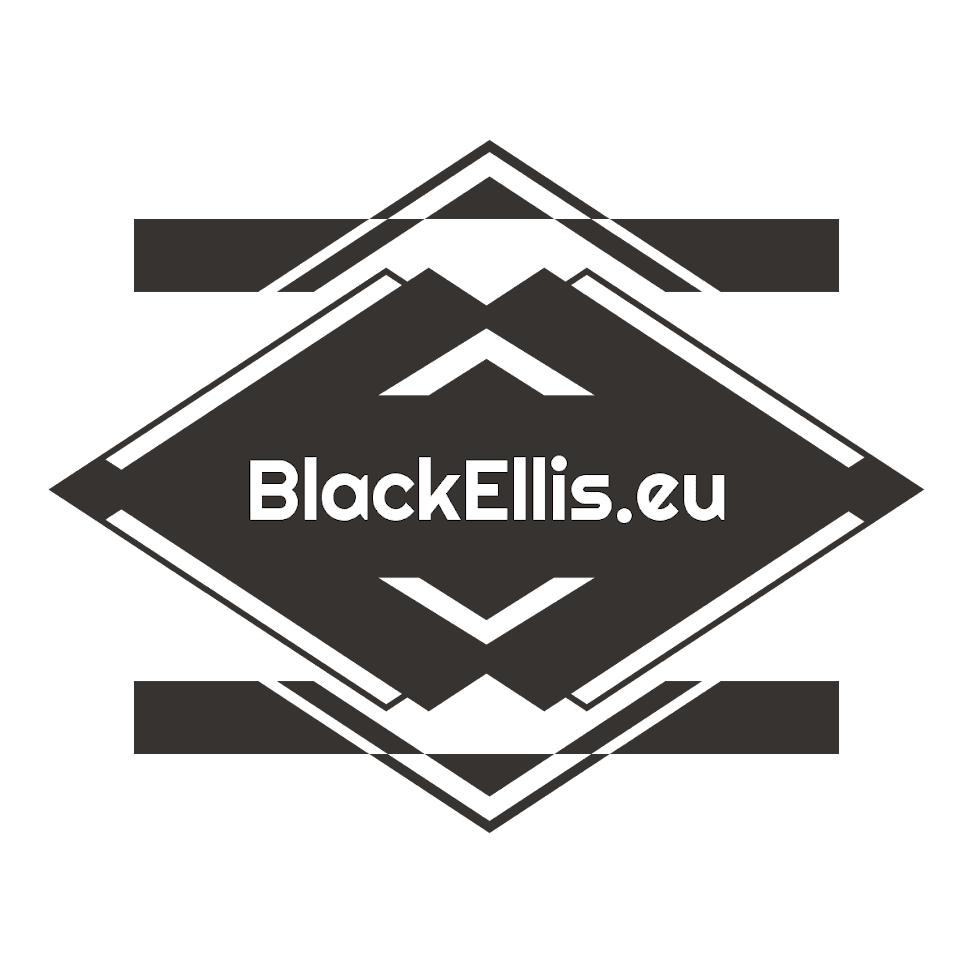 There are many factors that determine a blog to be successful online. I decided to write an article explaining the main mistakes to be avoided at all costs when you have a blog. 1. YOU DON’T CARE ABOUT YOUR BLOG’S DESIGN Design a blog is extremely important but many bloggers ignore saying that the most … Read more Avoid These Mistakes When You Have A Blog

Even if Google changes its indexing algorithms very often, there are some rules when it comes to implementing an SEO strategy and most likely will remain unchanged. Below I have listed some of them: YOU ALWAYS NEED MORE LINKS Inbound links (backlinks) are very important and will always be. But not all links have the … Read more Things you should include in a SEO strategy