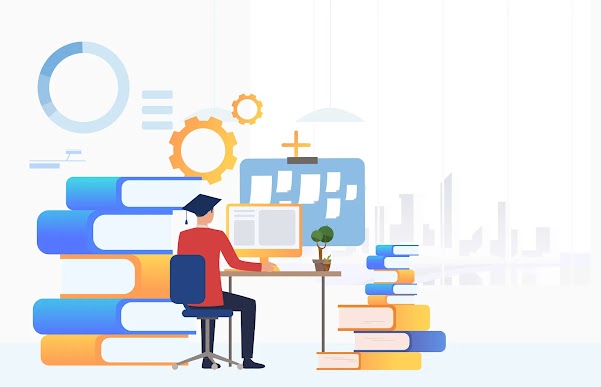 The results of the education system are far from satisfactory from the point of view of facilitating graduates access to decent jobs in a country with strong income inequality, such as Romania. This is because many people leaving education have extremely limited access to a decent job. This fact is backed by the following data :

There is a lack of basic skills among graduates: about 4 out of 10 15-year-old students have results below PISA level 2 – reading, science, mathematics while the EU average is about 20%. Under Level 2, it’s considered to be the equal of functional illiteracy, and here we are only talking about 15-year-old without considering those who dropped out of school before they reach 15 years of age.

In general, the socioeconomic status of parents has a major role: nearly 60% of those with low socioeconomic status have no basic skills.
Also staying in rural areas is associated with major disadvantages: currently, only 24.54% of rural students go to high school. The proportion of rural students with poor English, maths and science results is 2-6 times higher than those in the urban environment; the proportion of those who get very good results in the same subjects is 2-3 times less.

Minority groups continue to be largely disadvantaged in education. Approximately 80% of non-school-age youths are Roma, of which 38% are illiterate. The proportion of Roma children enrolled in primary education is 64%, compared to 98.9% – the national average.

There is no statistical data on children with special needs, prisons or other vulnerable groups, but the evaluations of the NGOs involved have highlighted major and continuing inequalities.

The lack of facilities in most of the educational establishments further accentuates the precarious state of the education system. It’s unacceptable to have schools that have not been rehabilitated or pose a danger to students because they don’t have ISU’s operating authorization.
More than 82% of all school buildings are built before the 1970s, sometimes even much longer ago, making their state and equipment no longer conform to current training standards. Of thousands of schools lack basic facilities like running water, WC and only 36% of schools are connected to the Internet.

Also, we have to take into consideration that the average age of the teaching staff is 40 years for women and 44 for men and the quality of the performance is generally poor. Only 18% of the teaching staff attended a training course for the use of information technology in teaching, and in a recent survey, 74.3% of the eighth-grade students claim that teachers are dictating most of the subjects.

Data from the National Institute of Statistics (INS) shows that in 1990 Romania had 4.8 million children in kindergartens, schools, and high schools, and in 2014 their number had dropped by 1.8 million. Statistics only date back to 2014, but a simple calculation based on existing public data shows that in only five years the Romanian school has a 10% reduced staff, and compared to 1990 the decline is almost 40%, according to calculations.

A glimpse of hope comes in 2018 from higher education and research area where according to the Shanghai rankings, the “Babeş-Bolyai” University of Cluj-Napoca and Bucharest University are the only two higher education institutions in Romania that have managed to enter the top 1000 universities in the world just as you can see I the image below:

Summing up, the current education system has great issues of efficiency, equity, and quality. It produces insufficient research and innovation and is not yet able to promote a competitive and prosperous environment.

We need to realize that changes need to be made and to prevent a further decline in the quality of our children’s education we need to take them as soon as possible.