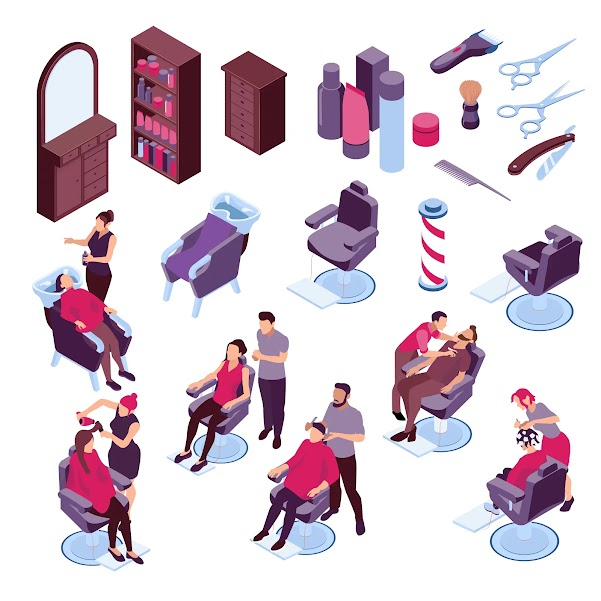 You can become addicted to dyeing your hair. Is it possible?

The psychologists explain how everyday activities, such as eating, working, and other activities, can become addictive. In the same way, dyeing your hair can become quite a habit-forming activity.
In 2008 the Nottingham Trent University researched women between the ages of 25 and 66 and discovered that women experience a boost of confidence after dying their hair.
Women admitted to dyeing their hair to catch the attention of friends, family, and strangers alike.
About half of the studied women admitted that they would ask someone out or initiate intercourse, after getting their hair dyed.
The University study also found that in addition to confidence, women who dye their hair are even more impulsive, sexually exciting, rebellious, creative, attractive, and able to deal with criticism.
Women who dyed their hair were also more likely to take a firm stand with romantic partners, friends, and family members.
Women who dyed their hair were found to be notably more confident in specific work situations. These situations include asking for a raise or a promotion.
A majority agreed that a dye job would also increase their likelihood of helping someone in the street, complaining about service, or asking for a favor.
About half of the studied women agreed that after dyeing their hair, they wouldn’t be embarrassed to either sing or dance in front of strangers.