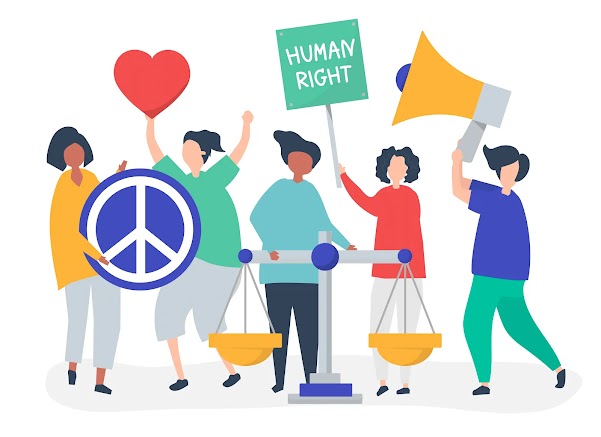 1. Socialism understood as an economic system opposed to capitalism based on collective property. It’s often used in negative political discourse.

2. Socialism understood as a political instrument in the hands of the working class. Explains the emergence of socialist parties.

The themes of Socialism

The socialist community creates the feeling of common belonging to a family, many times the inhabitants of such a community self-associate comrades, brothers, or friends.

The state is a necessary actor to maintain this fraternity. This role was more pragmatic in the utopian form of socialism. With the decolonization and growth of interest for tribal communities, the vision that the community is a natural form of organization is strengthened. Julius Nyerere (president of Tanzania for 20 years) argues this view, claiming that socialism did not have to be exported to Africa, it naturally existed in this area. At the beginning of the 1950s, the vision was refounded on the basis of Israel’s history. The kibbutz is that community that preceded the joining of the Jewish state based on a relationship of work and fraternity, very similar to the socialists’ vision.

Cooperation is closely linked to the community. It represents the vision of the relationship within a socialist community. It is an alternative to selfishness, aggression, competition, and individualism specific to liberalism.

Socialists are opposed to liberals, considering cooperation as a natural form of relationship, as many animal species survive in nature through mutual help. Thus, the socialists oppose the pursuit of profits exclusively; they consider that profit must be combined with moral satisfaction to live in a society based on co-operation and mutual assistance.

Equality is the theme that distinguishes socialism from other ideologies. Equality in the socialist idea creates balance and justice in society. This is antithetical to the specific inequality of bourgeois societies that created discrepancies and conflict.

Equality is also present to liberals, but in the socialists’ view this is restricted, as it only ensures equality of opportunity, but in time inequalities are accepted, so liberal equality can only reflect existing structural inequalities. For each individual to reach their potential, the state must provide the closest material and spiritual conditions.

The difference in the vision of equality between liberals and socialists has as their starting point their vision of man. The Liberals consider the selfish, aggressive, possessive of co-operation by its very nature, while the Socialists consider the opposite, man is a social being by nature, they give examples from prehistoric societies where people organized themselves in communities to survive. In nature man can not survive on his own, so the community is essential to securing primary water needs, shelter food. Socialists argue that no man can be denied these rights regardless of his natural endowments. Thus, the community is vital and must be maintained through co-operation, co-operation stemming from the sense of equality.

The reflection on equality has led to a rupture between the socialists. Those who follow absolute equality, usually the Communists and those who follow the relative equality. The former considers it necessary to abolish private property, while the latter argues in favor of equality that is gradually implemented within the welfare state through taxation.

The division of the world into classes is a feature of Marxist socialism. The socialists believe that the existence of classes is the most important law of history, so they identify their existence in each era. In antiquity, slaves and slaves ruled in the noble middle ages and serfs, in the contemporary (Marx) existence of the patrons and employees who are called proletarians. But Marx identifies an unusual situation in his era so that nineteenth-century proletarians have the potential to become the actors of the revolution. Workers are groups need technical knowledge to ensure production, they become aware of the state.

As we have seen before, societies consider individual property the cause of social conflicts. Socialists argue that wealth is produced through the joint effort of many individuals, proletarians, but the added value of production becomes the wealth of the bourgeoisie. Hence they propose solutions to transform the property from a mechanism of social differentiation into a mechanism of equality.

For the socialists, the bourgeois property produces isolation, destroys the desire for cooperation, makes people ruthless and greedy. Therefore the most radiant visions tend towards the abolition of any form of private property associated with a rigorous distribution and redistribution system. The radical side is governed by the state property philosophy applied in some of the communist states, while social democrats are in favor of mixed ownership and redistribution mechanisms within the state, so states affected by social democracy have a specific tax system. In the United Kingdom, after WW2, this conception of nationalization was transposed into practice by the nationalization of electricity, steel, coal, which can only be owned by the state.