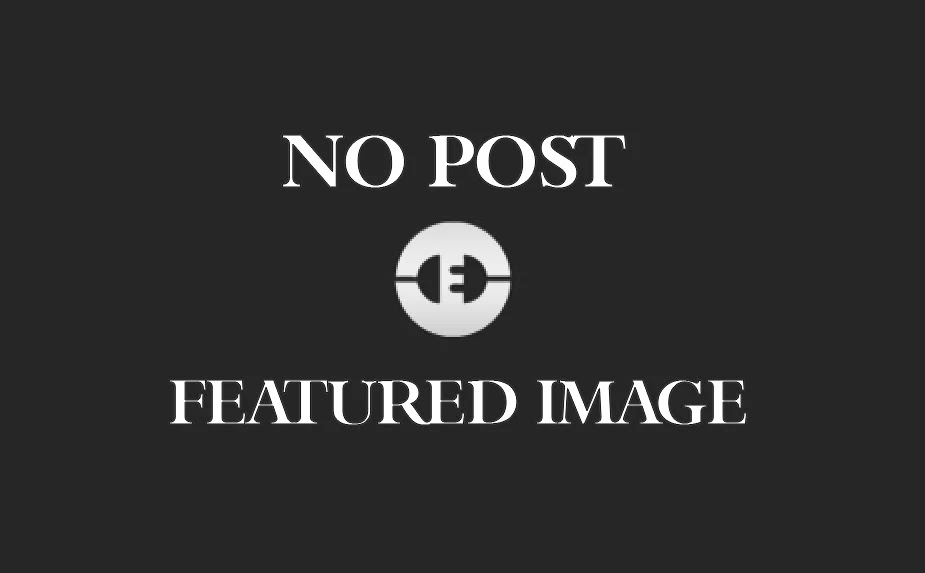 Do we really need religion anymore?

It is a very interesting question though in my opinion maybe the better question is did we ever needed that?I was not born an atheist, of course, I even admit that when I was in school I actually believed without hesitation that there is a God, a mighty power that watches over us. My belief I think it was influenced by the religion classes that were mandatory and part of the huge number of religious people around me. I thought that believing in God is the normality but I started to have questions, started to analyze more the things written or said and I realized that are many irregularities and not a single solid proof that God really exists.

And I wonder why humanity is so keen to believe in this?
Poor societies that have a harsh life, have a greater need of hope that there is something “better”?
The answer is YES. Studies show how the most religious nations are the poorest. And another study shows that the impact of religion on emotional well-being is higher for poor countries. Governments who use religion to reassure people actually mask the real problems existing in the population. In other words, religion is only treating the symptoms but does not treat the disease itself.
Is there any proof that it exists a connection between violence and religion?
Historically speaking the evidence show that religion was not a major cause for war. Wars were fought for territorial conquest or ideology and the mass killing was for controlling the masses or purging certain ethnicities.
But if we look at the society level, several things shows how poor countries are more violent.
I believe in free will and I think strongly that people should have the right to choose their own path in life and not being threatened that if doesn’t follow the rules something bad it’s going to happen to him or to her.
I don’t think that if you do not believe in God you are not a good person or a happy person.
I think that religion doesn’t belong in schools and children should make alone the decision to become interested in religion.
A smart, educated society, stable and happy, does not need religion neither for peace nor for the moral compass.

Check it out
X
wpDiscuz
0
0
Would love your thoughts, please comment.x
()
x
| Reply