Home » General » Politic » Trump vs Clinton. The Dirty Battle For The White House 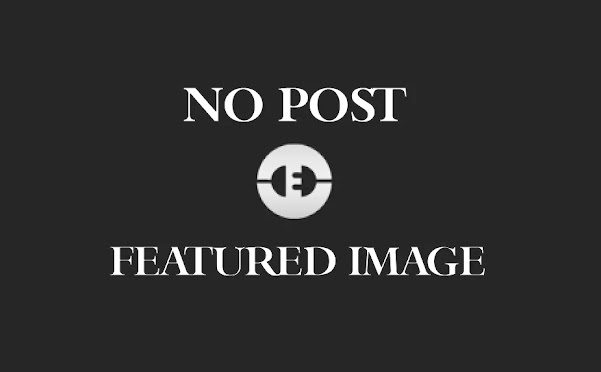 With the first presidential debate already in the past, the candidates are preparing for the second battle.
My overview of this campaign is that both Donald Trump and Hillary Clinton, two of the most unpopular politicians, are concentrating on insignificant matters, things that Americans shouldn’t focus when they will elect the next president of the United States.
We went from controversial health problems, casual mentioning of the gesture of good faith not mentioning again the affair of her husband and lack of stamina for Hillary Clinton to misogynistic remarks and tax problems for Donald Trump and his team.
With a few weeks remaining until the elections, I think that maybe people should have an interest on what these two candidates plan to do once they will gain the control or at least what they put on paper.